My younger son Jason has been working for the U.S. Department of Defense Logistics Agency (DLA) for two years in a warehouse job that he has really enjoyed. It was a job in the U. S. Federal Civil Service.

But all the time he was keeping his eyes open for a white-collar position  in the Federal Civil Service that would better utilize his college degree and provide more scope for advancement.

He had heard about a DLA internship program for the Land and Maritime Divison that seemed like it had a lot of potential, and he decided to apply for it the next time there were openings posted. But he knew how hard it is to get into this program, so he didn’t think he would be hired until he had applied several times, if then.

As it turned out, he was hired the first time he applied! And now he is in the two-year internship program that will advance him rapidly up the career ladder if he successfully completes it.

I have no worries on that score, because not only is he very smart, but he is an extremely hard worker. Of course, as his mother, I might be a bit biased. 😉

But he always comes top of the class in all the training and classwork that he has done, either civilian or military. He served a four-year tour of duty in the regular U.S. Army after graduating from college, including a year in combat in Afghanistan.

Since then, in addition to his full-time civilian jobs, he has been enlisted part-time in the U.S. Army Reserves, where he has been rapidly promoted through the ranks by virtue of not only his service, but also because of his top scores in the many training courses that he has completed.

So I think my opinion of the likelihood of him successfully completing the DLA internship program is well-founded. 🙂

These photos show him in the two suits that he got for his interviews. The one above was taken in the warehouse men’s restroom right after he changed out of his warehouse clothes into his suit on his way to the first interview. He took it because he knew that I would want to see him all dressed up. ❤

The one below he took at his condo on his way to the second day of work, when the internship group’s official photo was taken.

He has added more spiffy office-wear to his wardrobe. He says that although a couple of guys in the program dress pretty casually, he prefers to “dress for success.” 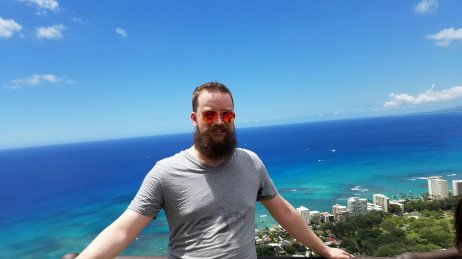 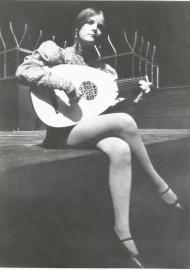 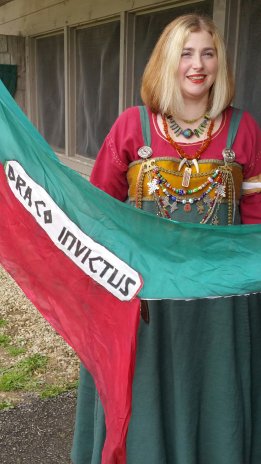 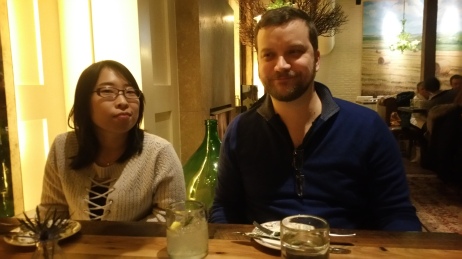 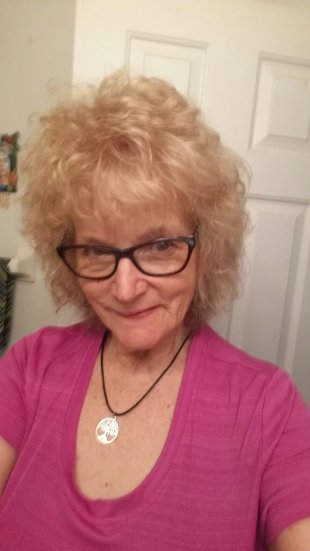 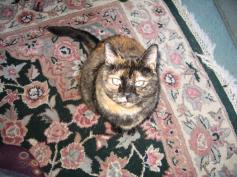 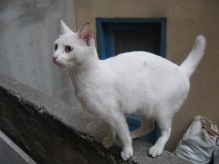 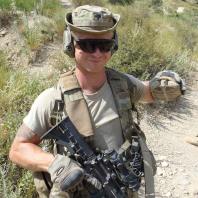 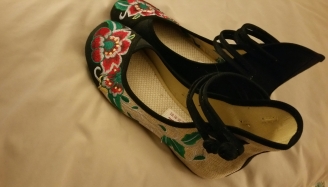 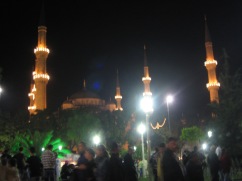 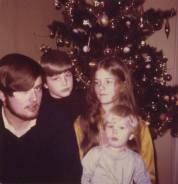 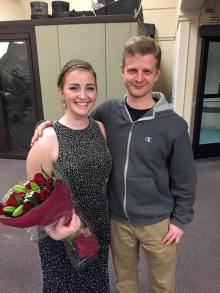 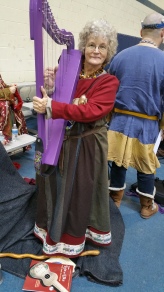